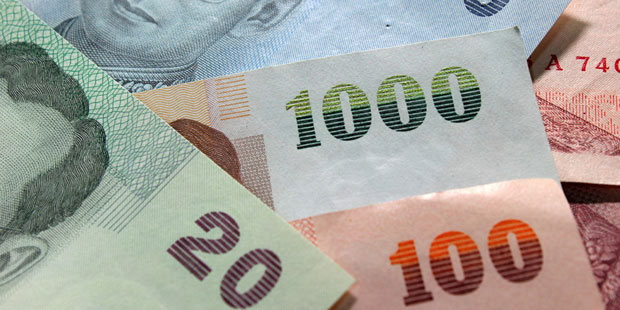 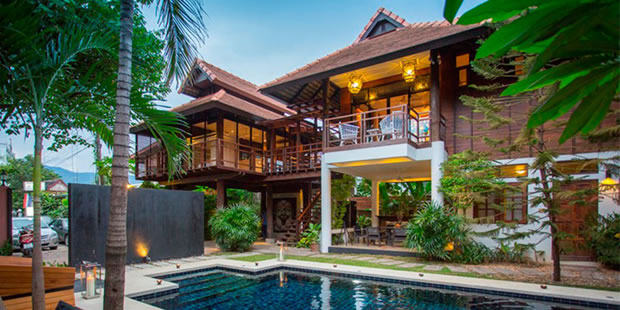 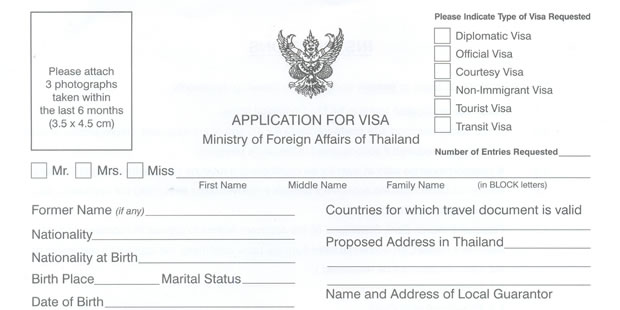 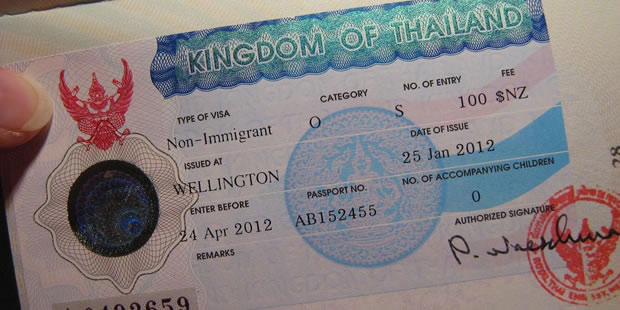 Get the best quality dental treatment at Edelweiss Dental House

Will Thailand be opening a legal casino any time soon?